We live in a mobile world, and more and more companies are shifting their entire business to mobile applications. However, the biggest challenge for companies that decide to go mobile is choosing the right mobile technology. We would like to use our experience to help you make the right decision.

Talk to our experts 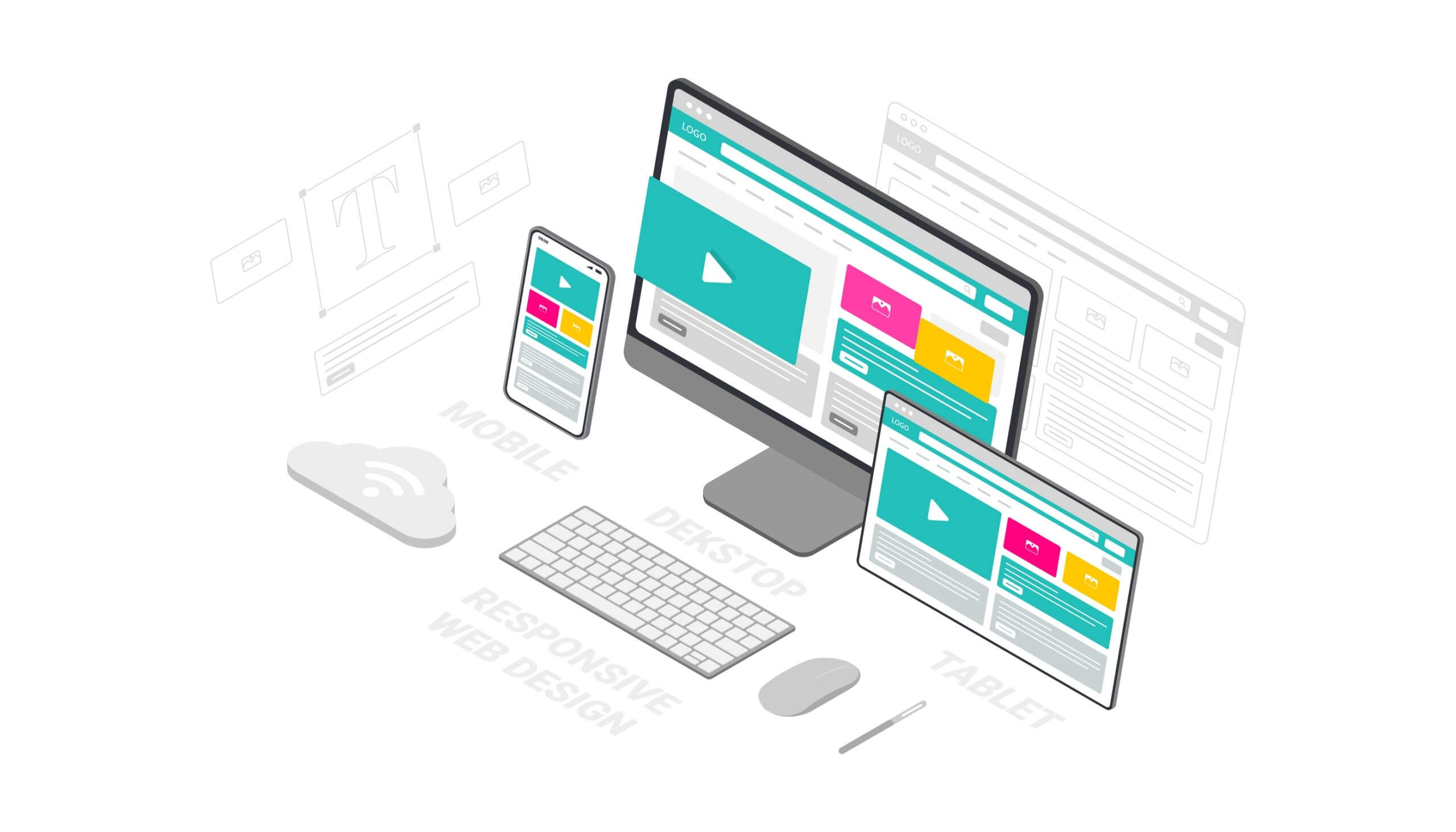 Native mobile development is about creating applications that are suitable for specific mobile operating systems. To achieve this, there are different technologies and programming languages that developers use. For example, iOS apps will require Objective-C or Swift, while Android will rely on Java or Kotlin. For native app development, both Android and iOS developers use a special set of development tools, the software development kit (SDK), and an integrated development environment (IDE). Because they are specifically designed for given operating systems, native apps tend to be more secure, intuitive, powerful, and give developers full access to the features of the target device. However, native app development is also often more capital intensive, both in the early stages and after launch.

For the two most important mobile operating systems, there are frameworks that are used in the development of native applications

In Android development, the official and most widely used IDE by developers is Android Studio. Creating Android apps with Android Studio means that you not only have a powerful code editor with interesting developer tools at your disposal, but also access to rich features.

XCode is the direct counterpart to Android Studio for iOS. It is the official IDE of Apple and has a long history in the iOS development world. Since it is native to iOS development, it supports Objective-C and Swift. XCode has virtually everything you need to develop an iOS app: Compiler, Debugger, Storyboard Editors and the XML Interface Builder (XIB).

We have the know-how and the right IDEs for native app development. Make an appointment with us today and benefit from our experience with both Apple and Android.

While native mobile apps remain unmatched in terms of performance, the ability to run a single code base on multiple operating systems can make a critical difference in many cases. While this option is less powerful, it is less expensive and faster. Just as in native application development, SDKs can be used in cross-platform development. This is where the application programming interfaces (APIs) that are supported in these native SDKs come into play. Cross-platform mobile technologies are developed by third-party developers who create a unified API based on the SDKs of the native operating systems.Coupled with this unified API and a unique IDE, developers can now write a single code base that supports multiple operating systems.

There are several cross-platform mobile frameworks, but let’s take a look at four of the leading vendors on the market.

In general, Flutter is a versatile open-source mobile framework based on Google’s Dart programming language. Dart is compiled Ahead-Of-Time (AOT) into native code for several other platforms. This ability to eliminate the need for a JavaScript bridge (as with React Native) gives Flutter a significant advantage in terms of launch times and overall performance. It’s essentially a codeless drag-and-drop editor that lets you create elegant UI designs.

Essentially, React Native is based on a powerful JavaScript library called React. The framework leverages the functionality of small pieces of reusable code called “components” to create a complete, complex user interface for mobile applications. A major advantage of React Native is that it is based on JavaScript. Therefore, most developers who have even a little experience in web development find it easy to adopt React Native as a new skill.

Xamarin relies on C# and is thus part of the .NET framework. This allows you to use your code with other .NET functions and benefit from high stability. Some of the features are lambdas and Language Integrated Query (LINQ). To create applications that work on all mobile platforms, Xamarin uses both C# and individual native libraries, all wrapped in the .NET layer. In other words, Xamarin code is compiled natively. The framework leverages platform-specific capabilities through API access.

However, with a framework like Ionic, you can create hybrid mobile apps using existing web development technologies. More specifically, Ionic developers use individual codes written in front-end technologies such as Javascript, Angular, CSS, and HTML. Ionic is based on Apache Cordova, which implements the native part of the application.

The agony of choice

Native app development is designed and optimized for the specific platform, making it the best choice.

Through native development, the full potential of the possibilities can be exploited. Basically, it can also be said that the design can/should also be specifically geared towards Android/iOS users. For example, the two operating systems differ in their navigation. This affects the look and feel of the app for the user. Still, it’s worth noting that the app’s user interface looks the same on both systems, in the cross-platform approach.

Native development is safer for projects whose operation is to extend over a long time, because the tools and framework are more stable and there are no rapid changes. Through forward compatibility, Google ensures that apps that were developed for old versions can also be used for future versions.

Cross platform solutions have only limited access to the device hardware or to the native API. Since the application uses a lot of hardware, it is recommended to drive these functions natively. The functions currently used in gordon2 are: Internet, camera, Bluetooth, location services, microphone (audio recorder), NFC, vibration and USB input.

The maintainability of cross platform applications is definitely less costly and time consuming due to the common code used by both operating systems. This is only true if iOS and Android Solutions are covered by the code

Separate development in the native environment means that two separate teams need to be created, each working on their application. Cross platform development ensures a lower cost due to less development effort. As in development time, the cost difference no longer significantly interferes in our framework because the solution for Android is already largely in place.

Having a hard time deciding? Our experts will be happy to advise you in an individual discussion about the most suitable solution for you.