PWAs offer responsive design that replicates native app development for websites and cross-platform apps. Some even claim PWAs could spell the end of mobile app stores.

Progressive Web Apps – In a nutshell

There are several ways to develop platform-independent apps. For example, Progressive Web Apps (PWA). A PWA is a website in an app shell. In addition to offline functions, it also offers other features that were previously only found in native apps. 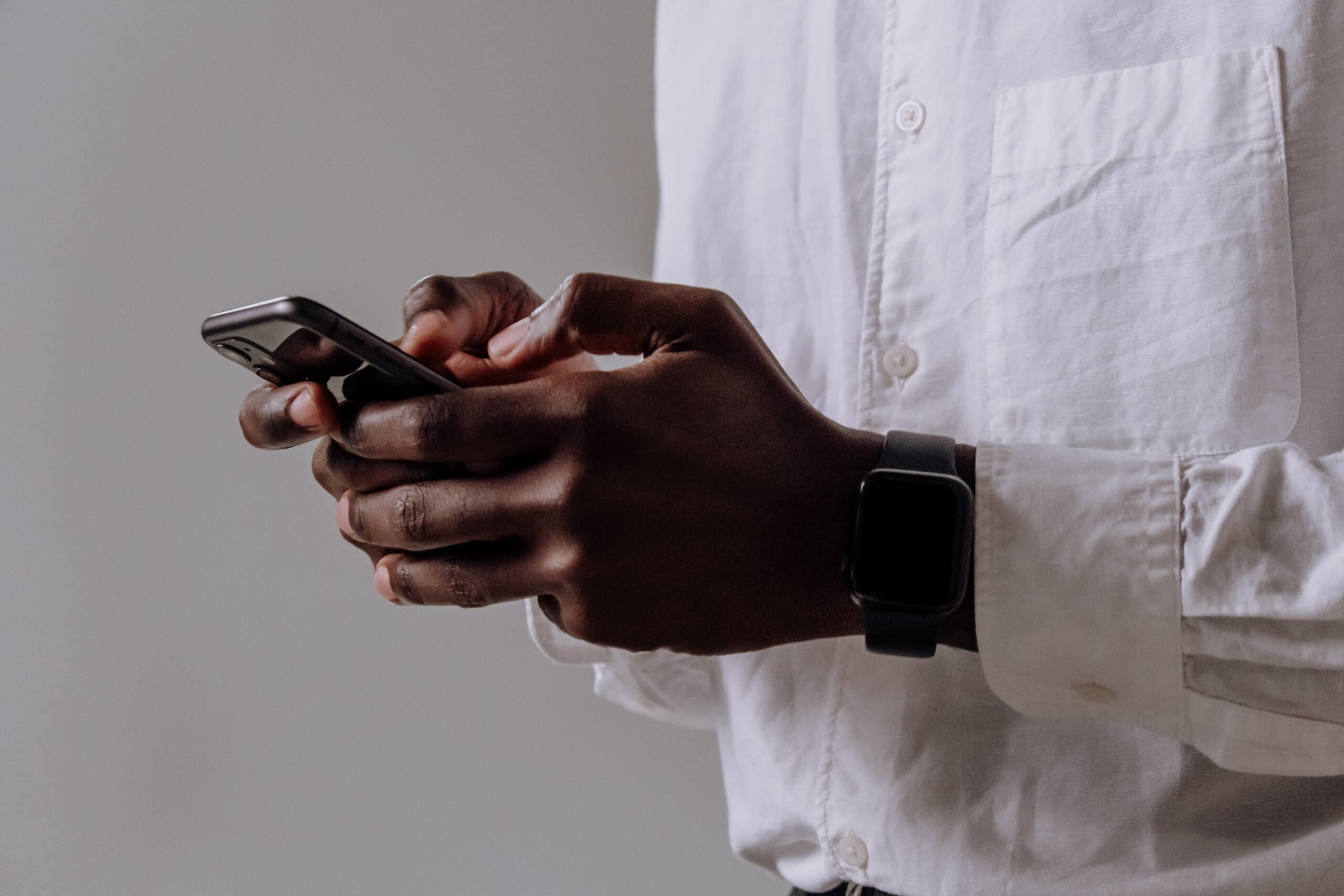 But what exactly are progressive web apps?

PWAs offer responsive design that replicates nativeapp developmentfor websites and cross-platformapps by using specific tools and technologies available for web browser APIs. A major advantage of progressive web apps is that you can publish them to the app stores and tap into better marketing opportunities for a broad user base. It requires knowledge of tools like Android Studio as well as practice in creating a TWA (Trusted Web Authority) and verifying the relationship between the website and the app. The entire publishing process canbe completed fairly quickly. With the extensive support they have and the advanced monetization options for creators, PWAscould even spell the end of mobile app stores. Remember, you don’t need to access an app store to install a PWA.

PWAs are written using HTML5 and Javascript. They are cheaper to develop than NativeApps because only one code is written for all platforms. But how does the website get its app coat? A so-called service worker ensures that the website remains available offline through certain caching functions and starts faster when called up. The service worker is a special component that allows a browser to execute scripts in the background. In its basic structure, the ProgressiveWeb App is therefore a website that carries a backpack. This backpack contains all the relevant information, based on HTML5 and JavaScript, and the target platforms. Only the information in the backpack makes the app fully functional – even offline. The browser of the mobile device, i.e. usually Chrome or Safari, provides numerous functions for PWAs via interfaces that were previously reserved for native apps. For example, access to the device’s camera is possible. So if your app needs a QR code scanner, there is a rich set of JavaScript libraries that contribute these functions. PWAs are added to the homescreen via the website of the respective provider. This way, you avoid the restrictions of the app stores, which may demand high commission rates.

When should you work with PWAs?

If a web application, such as a website, already exists, the ProgressiveWeb App can be generated from it. It is important that the offline functionality is provided by the service worker. In addition, the PWA should only use hardware features that can also be controlled by all operating systems. In some cases, Android and iOS are not on the same level. For example, push notifications work on Android, but not on iOS. Be sure to consult an expert for detailed consideration!

The nativeapp will not replace the PWA as the tool of choice. Those who already offer a native app will hardly want to invest money in a changeover. The power of the app stores also plays a decisive role. Many users are not yet aware that they can get apps from places other than the store. The Progressive Web App will therefore remain only a low-cost alternative to the native app for the time being.

Costs, effort, competences – app development needs to be well considered. Leave the decision to us, we will be happy to help you.